Candidates passing the written exam are called for SSB Interview and those who clear SSB Interview are then sent for medicals and finally, all India merit list is prepared by the commission, those who are in merit are allowed to join National Defence Academy.

The question in Mathematics paper will be based on Algebra, Matrices, and Determinants, Trigonometry, Analytical Geometry of two and three Dimensions, Differential calculus, Integral Calculus and Differential equations, Vector Algebra, Statistics, and Probability.

The General Ability Test is in two parts Part “A” – English and Part “B” – General Knowledge.

Each paper is objective in nature i.e. each question will have four alternatives and you have to mark the correct answer on your answer sheet, there will be negative marking of one third (1/3) Marks for every wrong answer. 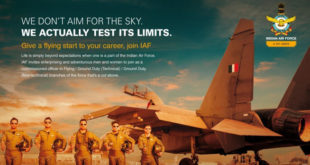