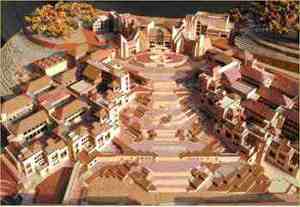 Before the establishment of NDA the officer cadets of Indian Navy underwent four years of training in Dartmouth, United Kingdom, but after NDA started they were given training at NDA but soon Navy realized that the NDA could not fulfill its requirements and the Indian Naval Academy was established in Cochin in May 1969 to impart basic training.

INA provides training to young men and women for induction into Indian Navy as an Officer. The academy has a well-scheduled Training procedure to train cadets at the academy. Duration for training in cadet entry is 4 years and in the direct entry for the graduate is 22 weeks.

On reporting each Cadet is assigned one of the Squadrons at the Academy. All possible facilities are available for cadets to enjoy their training period in the academy, like other academies INA also offers a chance for the cadets to play games and sports of their choice.

The campus of INA is spread in an area of 2,452 acres, due to its location at Kannur (Cannanore) District of Kerala, which forms a part of its North Malabar Region. The academy has a majestic view of Arabian Sea, This academy is geographically well suited for training cadets to become sea warriors who can protect their country from external threats and can also help in natural calamities.

History In recognition of the sacrifices of Indian troops in the liberation of Sudan, The …